You are here:
Aids for Daily LivingCoping with Arthritis, tipsHealthy Living 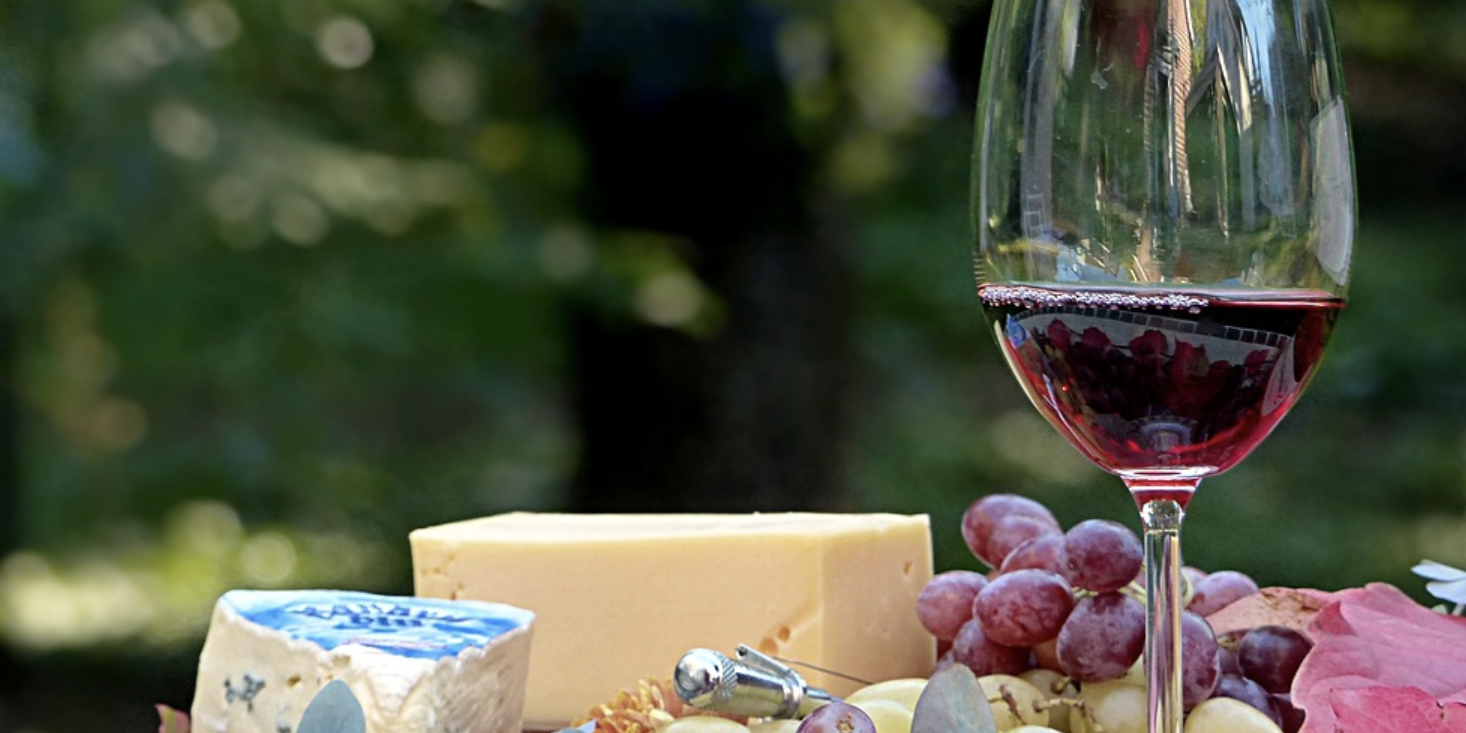 Many of our customers have a touch of arthritis and find the UN-SKRU helps protect their joints from strain while opening stubborn jar lids.

Aids to Daily Living are great, but what if you could avoid getting arthritis?

In a New Scientist article about arthritis, findings were released that suggest moderate consumption of alcohol may offer protection against arthritis.  Don’t roll out the barrel here, though, because they’re speaking of moderate consumption.  Tests involved (presumably) happy male mice, who were first injected with a collagen to induce rheumatoid arthritis, then given water with 10% ethanol.  At the end of six weeks, 100% of the mice who were only given standard tap water developed rheumatoid arthritis, but only 60% of the tipsy mice who’d been given diluted ethanol developed it.

“This is an interesting and important paper,” says John Hardin, chief scientific officer at the Arthritis Foundation in Atlanta, Georgia, US. “To my knowledge this is the first time that anyone has looked at the ability of alcohol to suppress inflammatory arthritis.”

A single glass of cabernet sauvignon with dinner sounds nice. One must note, however, that more than moderate consumption of alcohol can cause a host of other unpleasant conditions. Excessive alcohol use has been linked to cancers, diabetes and stroke.

In the Arthritis Foundation’s Alcohol and Arthritis article, it’s noted that even though moderate drinking may reduce your chances of getting arthritis, it may be detrimental if you already have arthritis or a condition called gout.

Some studies show that the anti-inflammatory effects of moderate alcohol consumption might reduce your risk of developing rheumatoid arthritis (RA). But “moderate drinking” works out to only one glass of wine or beer daily. Also, NSAID medications to relieve sore joints are compromised with alcohol.

The Arthritis Foundation recommends that you consult your doctor about alcohol usage, and limit yourself to one drink per day (12 oz. beer, 5 oz. wine or 1.5 oz. of spirits).

Arthritis and tools for daily living
June 15, 2020
Go to Top