Advil or not with your COVID Shot?

You are here:
BlogCOVID vaccine reliefNewsNSAIDs and COVIC Vaccine 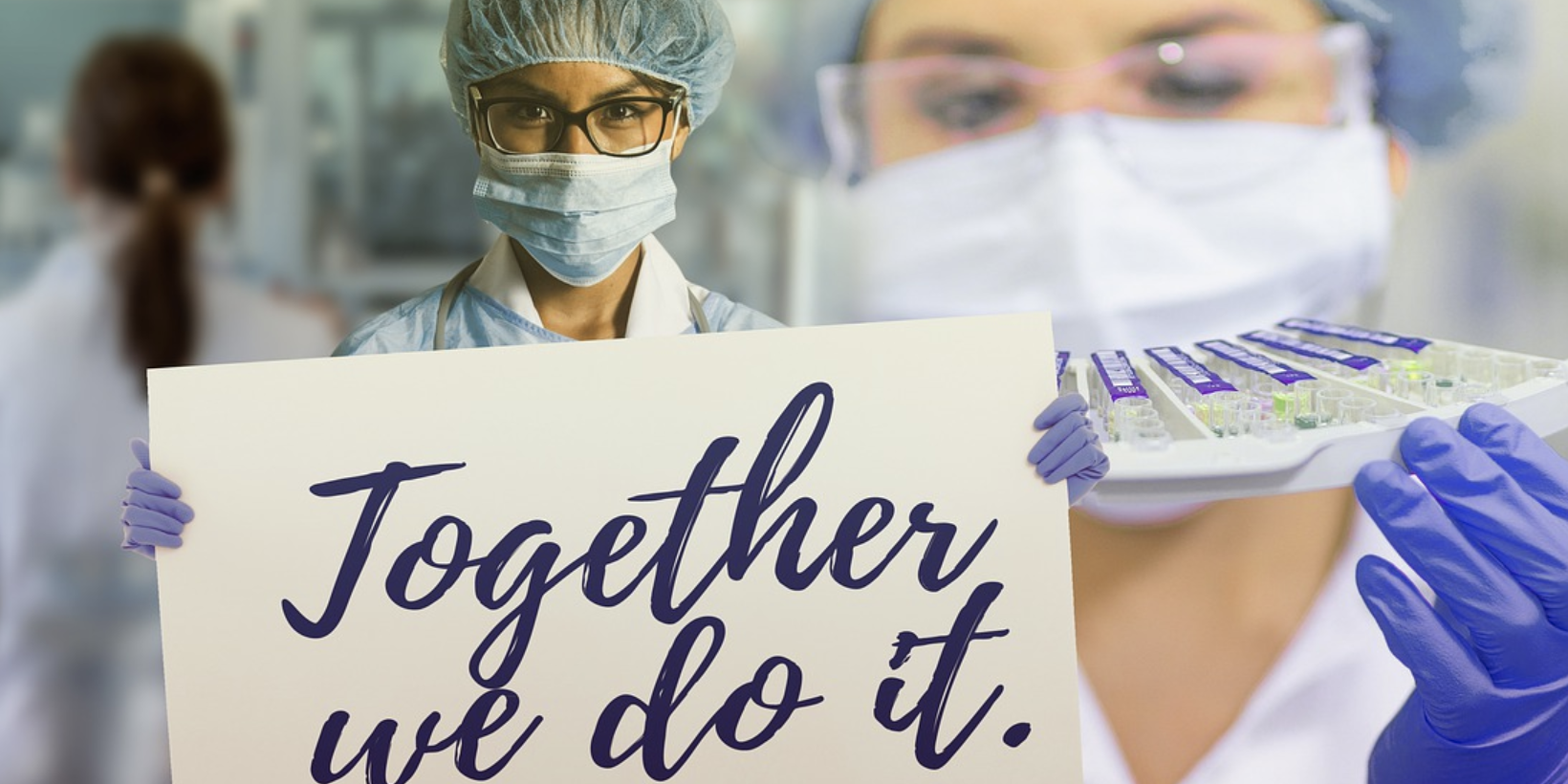 When is it safe to take ibuprofen (NSAIDs) for post-vaccine pain?

After suffering through both Pfizer vaccine shots, I decided to share my story, in hopes that my anecdotal information will be of help for you during this terrible pandemic. My hope is that you’ll be informed and not afraid to negate the vaccine’s effectiveness by finding pain relief during the side effects.

My story is bolstered with advice from the CDC, and this is just a reminder that my reactions to the vaccine are extreme according to (yet more anecdotal) reports from my friends of their post-vaccine reactions.

First, common side effects from the vaccine: from the arm: pain and possible welling. Overall: fever, chills, tiredness, headache.

For both my first and second shot, my side effects didn’t begin until about 15 hours after the shot. Sudden tiredness set in, an overall feeling of exhaustion with a mental fog that made it difficult to keep working. I experienced chills deep into my bones that caused slight tremors. I went to bed with a heating pad, which comforted me with its warmth.

I couldn’t rest, though, because of quick stabbing pains all over. As the pains came and subsided, I realized the pains were concentrated in parts of my body where I had experienced trauma: my cervical spine, site of a cervical disc fusion in 2016. Also at the site where I broke my collarbone during a dog-walking fall in 2010. And in four of my toes broken on the dance floor in 2012. There were other pin-pricking pains in other places, but not as severe or easy to isolate. Overall, I was one miserable puppy.

My husband warned me against taking aspirin or Advil or any other brand of ibuprofen because it would diminish the effectiveness of the COVID vaccine. The vaccine was so precious that I would never do that, so I suffered.

After three hours of this, I grew desperate and on-line searched for “effect of ibuprofen on the COVID vaccine.” I found dramatic and welcome news.

According to an announcement from the CDC, it recommended that before getting your COVID vaccine, DO NOT TAKE NSAIDs (non-steroidal Anti-Inflammatory-Drugs), which includes aspirin, ibuprofen and a slew of other drugs you can see here. because doing so will interfere with the vaccine’s effectiveness.

The gem that saved me that night was this: Just four days before my bad night of reactions, the CDC had announced that taking NSAIDs **after** the vaccine was acceptable, so long it was the usual dose (like 2 tablets) or less. You can read more here.

Happy ending: I took two ibuprofen and within an hour the hellacious stabbing pains stopped, and I was able to sleep from 4:30 a.m. on to well past sunrise.

The other symptoms–mental fogginess, general tiredness–continued, but that was easy enough to bear so I could gain the protection of the vaccine.

FINAL WORD: More folks have side effects from the second of the two doses because the first dose triggers the immune response, and the second dose “boosts” it.

The COVID vaccine side effects vary among individuals, and a modest dose of IB can bring welcome relief **after** your COVID vaccine.

Do you have a story to share? Please leave a comment, and please also be safe, get your vaccine, avoid ibuprofen before your shot, and continue to wear your masks and keep social distancing.

We’ll get through this. Together.